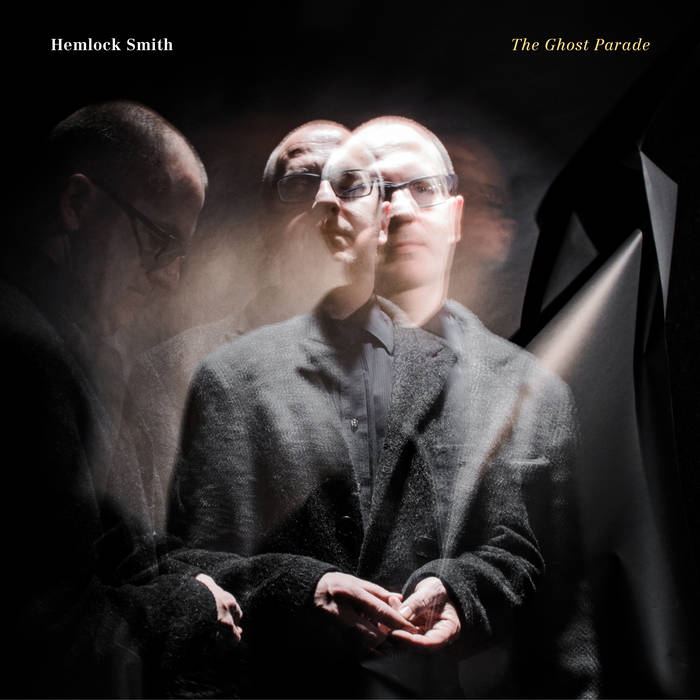 Hemlock Smith come from Lausanne (Switzerland). Since 2002, they’ve released six regular albums with intelligent pop, as well as two soundtracks for silent film and a collaboration with electronic Noise duo Les Poissons Autistes. Fronted by singer-songwriter Michael Frei, Hemlock Smith's distinctive voice is complemented by the ambient guitar playing of Fred Merk and the delicate piano work of Emilie Roulet for their new and 6th album, the second to be released on vinyl.

During the tour for their previous album (« By the Grace of Dynamite », 2016), a beautiful musical friendship between Michael Frei, guitar wizard Fred Merk and pianist Emilie Roulet was born. In that period of time, new songs were written and arranged as a group effort. It was obvious at a certain point that these tunes needed to be recorded and so the trio convened at the small Kray Bailey Studio in Switzerland to capture the songs, aided by drummer and producer Théo Missillier. In 4 days, instead of the 5 initially planned tracks, 12 were bashed out, as spontaneously as possible, without much rehearsing.
Instead of the achingly personal and quiet songs of 2016, this project allowed all musicians to try out several things, to be open for musical exploration.
The album was then mixed by Théo Missillier and contains contributions by Andy Ellison (Steel Guitar) and Julien Feltin (Electric Guitar); the record was finally mastered by S.Husky Höskulds, the LA based Icelandic engineer who has worked with such greats as Tom Waits, Joe Henry and Elvis Costello.
Lyrically, Michael Frei delivers some sad/funny, strangely distorted fairy tales, where his personal heroes (Nick Drake, Dave Brubeck, Robert Johnson and Iggy Pop) meet with the Devil, Tchaïkovski’s muse and a very tired cowboy! Also containing words by Emilie Roulet, the universe of Hemlock Smith has been added a new and shining star!