By the Grace of Dynamite 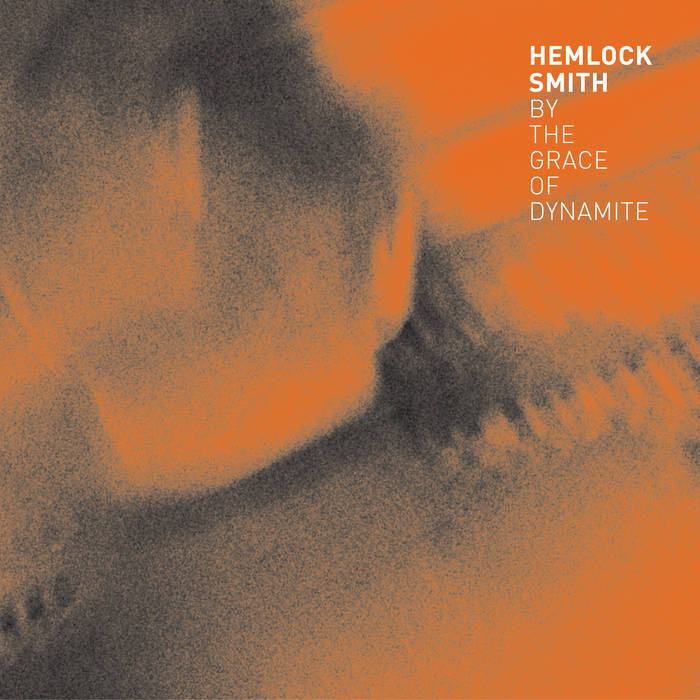 Mostly written and designed in Michael Frei’s cellar, the album features a great many acoustic sounds that were mainly recorded live, reminding you of the sound recording techniques that were used before the Second World War, before the studio era. The golden rule was: a piano, a microphone and a singer. To bring the record into the modern age, ambient soundscapes (as well as some soulful guitar playing) were tastefully woven into the mix by Fred Merk, who produced the record and co-wrote most of the tunes. Also collaborating were Andy Ellison (Steel Guitar, from Nashville, Tennessee) and Jean-Samuel Racine on Clarinet. The tracks were then mastered by Husky Höskulds, well known sound engineer from Los Angeles, who has worked with such greats as Tom Waits, Elvis Costello, Fantômas and Solomon Burke.
Calm and melancholy, these new songs by Michael Frei were captured in the raw, without a net. They most certainly represent his most painfully honest secret garden, revealing all and holding back none.
The lyrics will introduce you to a young Moondog, to Charles Baudelaire shortly before his death and to peasants holding fairs during war, starvation or the plague. But mostly, you will meet a whole bunch of haunted souls, caught in the turmoil of time flying by too quickly.